ISOLA is an international, multicultural, multilingual scholarly organization, dedicated to the study, promotion, conservation and diffusion of the rich oral traditions of Global Africa, comprising the continent and its Diasporas all over the world.

The Society began in 1991 during a conference held at the School of Oriental and African Studies (SOAS) at the University of London focusing on African oral arts. It was later formally established during its Cape Town conference in 1998. Since its inception, ISOLA has grown tremendously, providing an institutional home for the scores of scholars who meet at its biennial conferences in venues in Africa, Europe and, more recently, the Caribbean.

The Society draws its international membership from experts and students involved in the exploration of the rich and vibrant oral traditions of Africa and of the African Diaspora. Its members engage in a wide spectrum of research with respect to African oral traditions, past and contemporary, in areas such as performance, the literary arts, linguistics, history and social dynamics, as well as comparative theoretical or metatheoretical studies. Members are encouraged to report on their restorative, archival, and field research while establishing multi-disciplinary networks. To this end, the Society’s primary activity is its biennial scholarly conference, culminating in published proceedings.

The international character of ISOLA is demonstrated by the diversity of its membership and the distribution of the sites of our conferences. The Society actively pursues the participation of scholars and graduate students from the African continent, the African Diaspora and from African Studies specialists across the world. At present, our main languages of discussion and communication are English and French.

However, in the short term, our aim is to actively solicit and encourage the membership of scholars from the Portuguese-speaking and Spanish-speaking world and from the African Diaspora of the Americas. 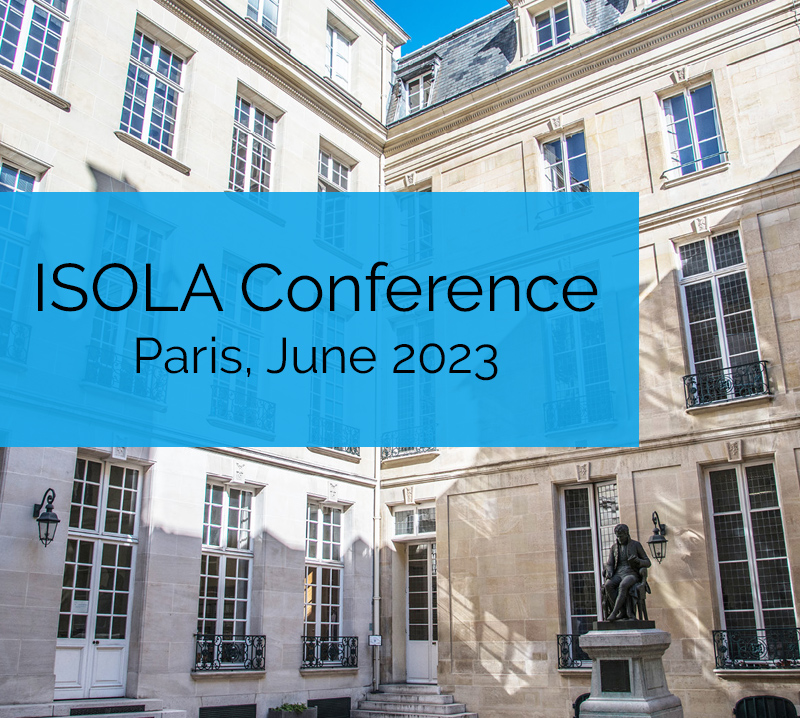 ISOLA is a member of the FILLM
(Federation for Modern Languages and Literatures). 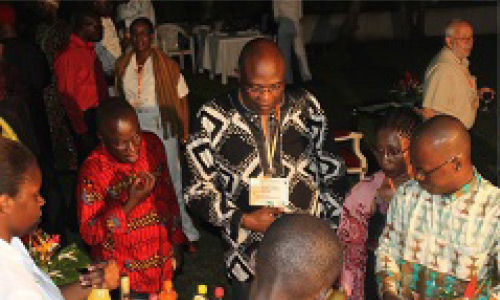 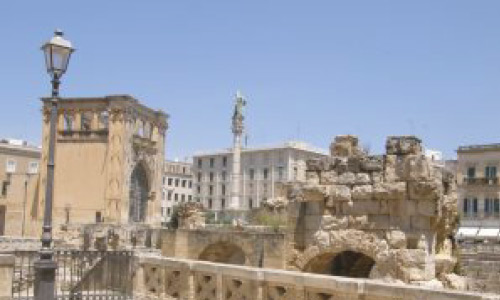 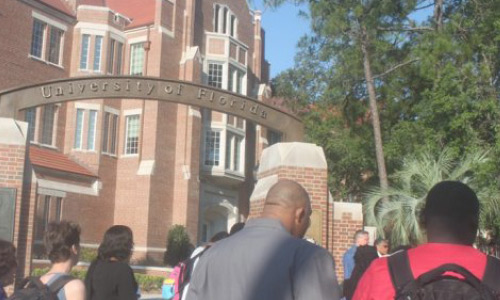 International Society for the Oral Literatures of Africa (ISOLA)

We use cookies on our website to give you the most relevant experience by remembering your preferences and repeat visits. By clicking “Accept All”, you consent to the use of ALL the cookies. However, you may visit "Cookie Settings" to provide a controlled consent.
Cookie SettingsAccept All
Manage consent

This website uses cookies to improve your experience while you navigate through the website. Out of these, the cookies that are categorized as necessary are stored on your browser as they are essential for the working of basic functionalities of the website. We also use third-party cookies that help us analyze and understand how you use this website. These cookies will be stored in your browser only with your consent. You also have the option to opt-out of these cookies. But opting out of some of these cookies may affect your browsing experience.
Necessary Always Enabled
Necessary cookies are absolutely essential for the website to function properly. These cookies ensure basic functionalities and security features of the website, anonymously.
Functional
Functional cookies help to perform certain functionalities like sharing the content of the website on social media platforms, collect feedbacks, and other third-party features.
Performance
Performance cookies are used to understand and analyze the key performance indexes of the website which helps in delivering a better user experience for the visitors.
Analytics
Analytical cookies are used to understand how visitors interact with the website. These cookies help provide information on metrics the number of visitors, bounce rate, traffic source, etc.
Advertisement
Advertisement cookies are used to provide visitors with relevant ads and marketing campaigns. These cookies track visitors across websites and collect information to provide customized ads.
Others
Other uncategorized cookies are those that are being analyzed and have not been classified into a category as yet.
SAVE & ACCEPT